If you want to join GTA 5 RP servers where famous twitch streamers play GTA V, you came to the right place.

Here you’ll learn about a detailed guide on GTA V RP servers, what are they, how they work, and how you can download them for all platforms, including PC, Xbox One, ps4.

WHAT IS A GTA RP SERVER?

You can find many online definitions on the GTA RP server, and here we will tell you in simple words. It is a type of mod where GTA V players do things without any restrictions. Using RP servers, they are independent of picking a character and location.

You can become a Policeman, an architect, engineer, criminal, anything that you like but pick a character carefully because, in the whole game, you have to act according to your character. 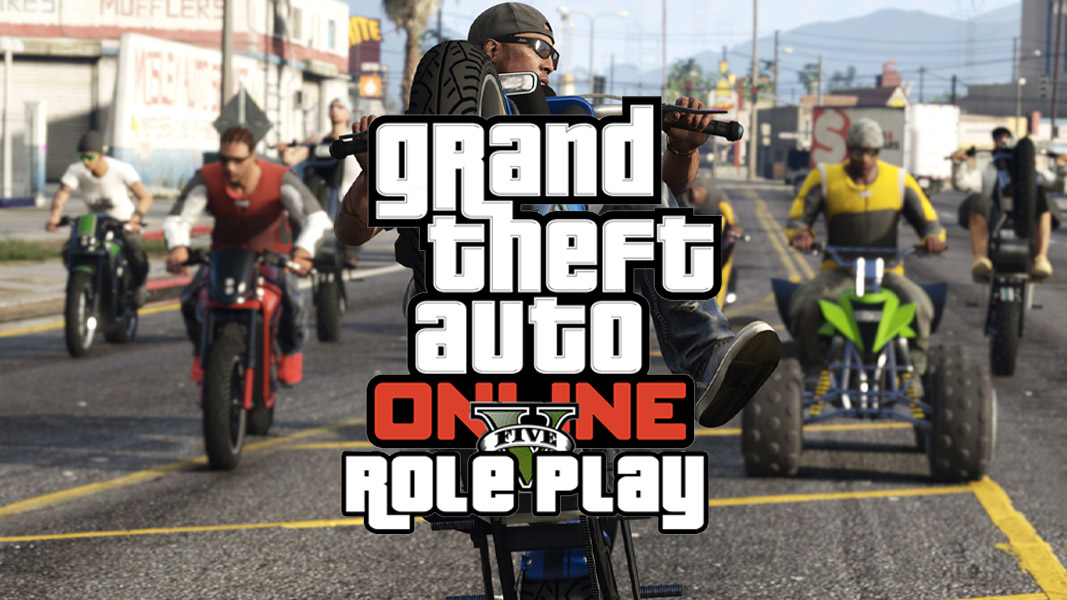 Similar to other mods, RP mod invites different players to play together, but in RP mods players need to follow strict rules and pick a unique character. To play in GTA 5 RP servers, you need to find a server and then join it.

To download GTA RP, you need a basic GTA V game and some basic files, but these files depend on the server/host you choose. Popular servers are FiveM, NoPixels, The Family, etc. So choose a client that you want to use and then download the given files.

For example, if you choose FiveM clients.

Then you need to make sure that you used an updated version of GTA V.

Install FiveM on your device. You can install it on any device.

After installation, Run FiveM and all-important and required files will automatically be installed.

Also, make sure while installing FiveM on your device, you disable antivirus or add FiveM to the whitelisted website.

You can use some other popular servers RageMp, TheFamily, and many more.

If you have a ps4 device, then it’s not easy that you can find and join a GTA 5 Roleplay ps4 RP server because, on consoles mod, there is no official server available. Gamers and developers make their own RP servers, and then they invite players to play GTA V RP.

You can join a ps4 server in only two ways. First, you access directly, and it is only possible when your friend is already in the ps4 RP server, and he/she invites you.

The second way is you find a discord channel that invites players in a ps4 RP server, but here you have to follow some rules and processes.

If you have a ps4 or Xbox One, then you better know that Xbox One does not allow any unofficial mods, and also keep in mind playing GTA 5 RP Xbox One is risky.

You can find the RP server for Xbox One from different GTA and Xbox forums, and the best option to find an RP server is through the discord channel.

Have you ever played GTA V on an RP server from your PC? If yes, then you noticed that finding an RP server is not tough and complicated compared to GTA 5 RP servers for PC and Xbox One.

The reason is there are many clients like FiveM are available that provide RP servers, which are official sources, and your RockstarGames id will not get banned.

You can take a look at the best GTA 5 RP servers PC, where we discuss the five best servers and the procedure of joining them.

So far, the best GTA 5 RP servers are following.

You can find more GTA 5 RP servers, but these are the best and most trusted platforms that provide RP servers.

Those who played GTA games from many recent years know that GTA V RP Servers are the most beautiful thing in GTA games. And GTA V gets popular when twitch streamers join these RP servers.

Getting a GTA 5 RP server for PC is not a problem, but for Xbox One and ps4, it’s tough. We provide you detail that will help you to find a server.